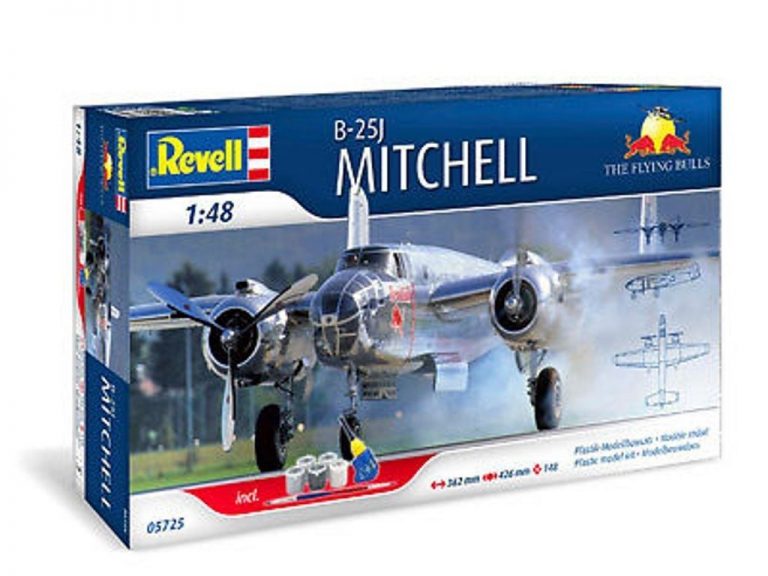 Even in the valuable Flying Bulls collection, the silvery Mitchell in its cool “Retro Look” is definitely a highlight. It was completed in Kansas City in 1945 and just like the Corsair had the luck of not having to go into active service. Instead, it was only used as an Electronic Test Platform. In 1994 it was discovered by Sigi Angerer, former Chief Pilot of the Flying Bulls and purchased as the first of this type for Red Bull. It was flown to Europe in September 1997 after an extensive period of restoration and reconstruction to a civilian version with a comfortable interior. The Mitchell makes an imposing figure whether posing as a photo-model in front of the audacious “Hangar-7” or taking part in one of the many major air-shows in the air.