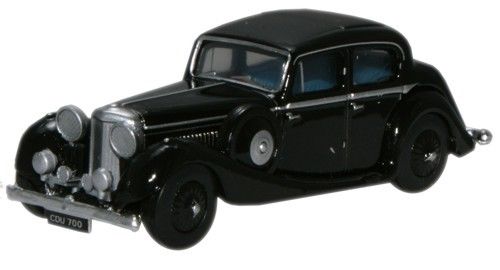 William Lyons launched the 2.5 litre saloon at the Mayfair Hotel in September 1935 The model was the first to carry the Jaguar name and cost £395. It was the first four-door car to come out of the SS Company and for the following two years, the Jaguars would have coach built bodies and wooden frames. By 1938, the car had been upgraded to include an all-steel frame – a Jaguar innovation amongst small specialist car manufacturers. The SS Jaguar 2.5 litre saloon remained in production until 1949, during which time 6777 had been produced for the discerning motorists of the period.