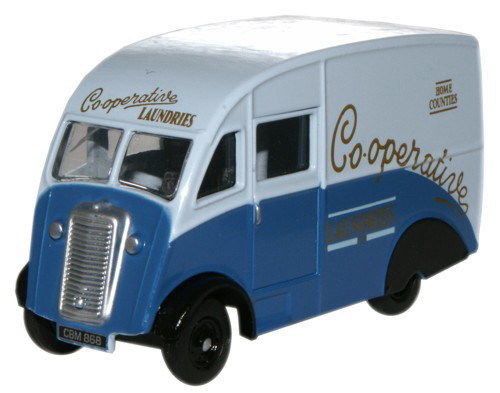 Commer Cars Ltd, founded in 1905, was a Birtish manufacturer of commercial vehicles from that date right up to 1979, including light vans, medium to heavy commercial trucks, military vehicles and buses. The company had mixed fortunes and was sold on several times, firstly to Humber before becoming part of the Rootes Group. Rootes were also taken over by Chrysler in the 1970s when the Commer name was replaced by Dodge. The Q25 was launced in the late 40’s.